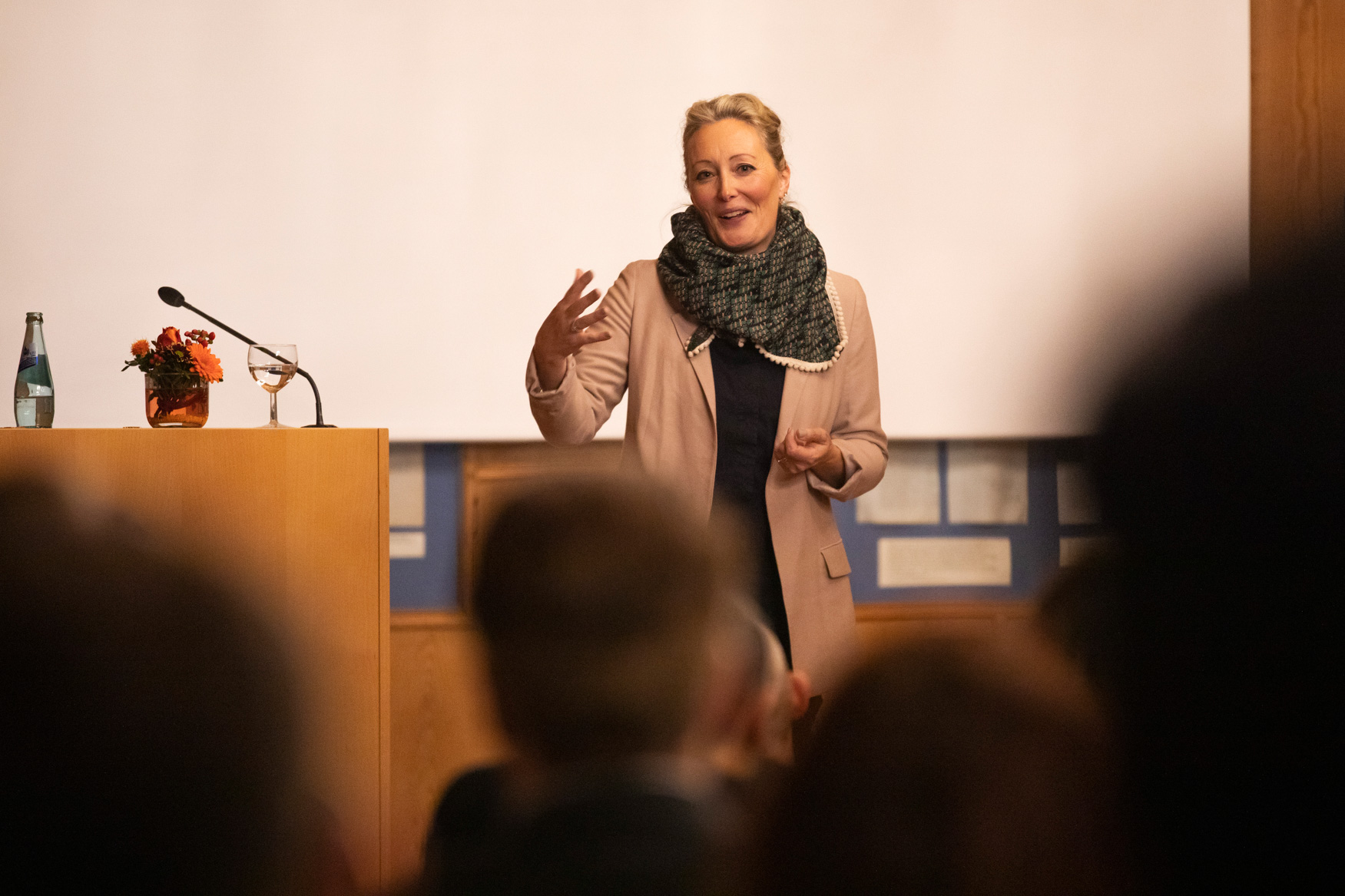 Principal Investigator and ERC Advanced Grantee Louise Amoore is Professor of Political Geography in the Department of Geography, Durham University, UK. She works on the politics of algorithms, the geopolitics of technology, biometric futures, and the ethics of machine learning systems. Her book, Cloud Ethics: Algorithms and the Attributes of Ourselves and Others (Duke University Press, 2020), examines algorithms as ethico-political entities that are entangled with the data attributes of people, and locates the ethics of algorithms in the partiality and opacity that haunt both human and algorithmic decisions.  In her earlier work, including her book The Politics of Possibility: Risk and Security Beyond Probability (Duke University Press, 2013), Louise traces how probability and statistical calculation are reframed through algorithmic possibilities and new security calculations. Her research has been funded by the ESRC, EPSRC, AHRC, Leverhulme Trust, and British Academy. She contributes to public policy and media debates on the place of algorithmic systems in society. Louise is excited to lead the new ALGOSOC team and to open up new potentials in the ethics of algorithmic societies. 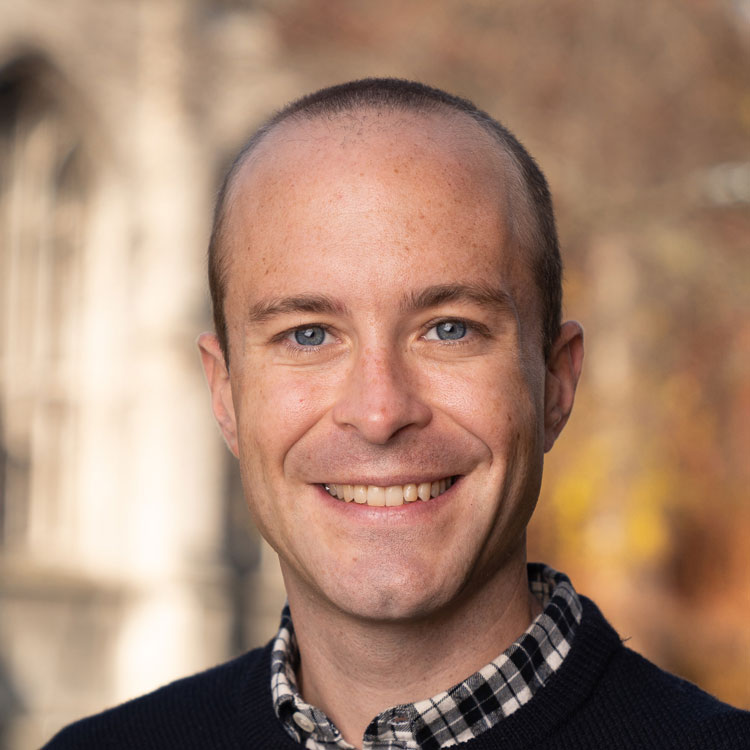 Dr Alexander Campolo is Postdoctoral Research Associate on the Algorithmic Societies project (from October 2021). Most recently he was a postdoctoral researcher at the Stevanovich Institute on the Formation of Knowledge at the University of Chicago. He received his PhD (2019) from the department of Media, Culture, and Communication at New York University, where he also worked as a researcher for the AI Now Institute. His thesis, ‘Steering by Sight: Data, Visualization, and the Birth of an Informational Worldview’, reflects his broader research focus on the connections between computing and the history of the human sciences: technologies that produce data and the forms of knowledge and expertise that mobilize them for political ends. Among his publications, Alexander has written (with Kate Crawford) on ‘Enchanted Determinism: Power Without Control in Artificial Intelligence’, and he is completing a book manuscript titled, Visualization: How We Came to See the World as Data. 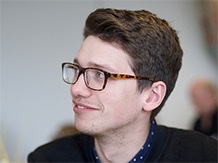 Dr Benjamin Jacobsen is Postdoctoral Research Associate on the Algorithmic Societies project (from June 2021). His previous post was Associate Lecturer in Sociology at the University of York. He completed his PhD in Sociology at the University of York in 2020, with a thesis on ‘You Have a New Memory: Mediated Memories in the Age of Algorithms’. His research broadly examines the power and politics of algorithms in transforming culture and society. Together with Professor David Beer, he has published his first book, Social Media and the Automatic Production of Memory (Bristol University Press, 2021), which is a detailed study of how Facebook algorithmically reconfigures people’s memories through processes of classification and ranking. Among his journal publications, Benjamin has written on ‘Algorithms and the Narration of Past Selves’. 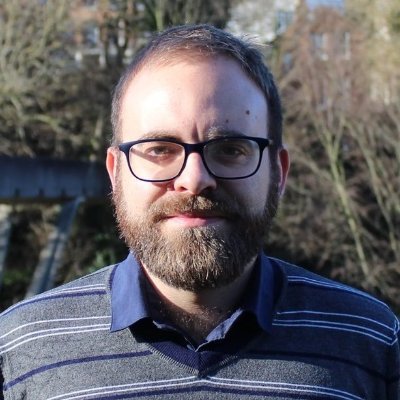 Dr Ludovico Rella is Postdoctoral Research Associate on the Algorithmic Societies project (from July 2021). His previous post was Teaching Fellow in Geography at Durham University, and he has been visiting scholar at UC Irvine. He completed his PhD in Human Geography at Durham University (2021), with a thesis on ‘Money’s Infrastructures: Blockchain Technologies and the Ecologies of the Memory Bank’. His research investigates how spatial, economic, and techno-social imaginaries are inscribed in the design and deployment of digital infrastructures. He has published his work across disciplinary boundaries, including on ‘Steps Towards an Ecology of Money Infrastructures’, and ‘Blockchain Technologies and Remittances’.